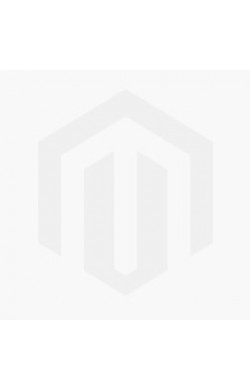 • Sultanate Period _ Various Dynasties and Achievements of the sultans in the Political, Social, Economics, Cultural and Religious Aspects – The Mughal Empire (1526 – 1707).

Characteristics of Indian Economy, G.D.P., G.N.P. and per capital income in India since 2000. Indian Agriculture : Main crops, production and productivity. Land use, Main Irrigation facility in Rajasthan. Use of modern technology fertilizers and hybrid seeds. Industrial Policy and Industrial Development since 1990. Census 2011 India and Rajasthan. Human Development index, schemes of removal of unemployment and poverty : India and Rajasthan. Minerals in Rajasthan.

3 Use of Computers and Information Technology in Teaching :

Magnetic field and field lines : Magnetic field due to a current carrying conductor, Right hand thumb rule, electro-magnetic induction. Heat and sound :Temperature and its measurement, transfer of heat, seasons and clothes, production and propagation of sound, characteristics of sound, Noise and Music. Laws and equations of motion : I, II, III laws of motion, I, II, III equations of motion.

8. Random questions in a test every time you practice! 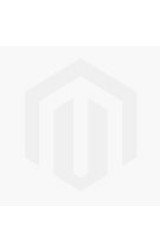 1 Rajasthan, Indian and world history with special emphasis on Raja